Sadly, it must be announced that Grand Master, Sihak Henry Cho, a pioneer of Korean Karate on the East Coast, passed away on Thursday, March 8, 2012. 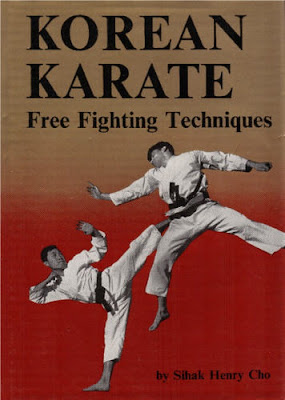 In 1968, Grand Master Cho's now famous book Korean Karate Free Fighting Techniques was published. This was at a time when the newly named Tae Kwon Do was basically unknown to the majority of the American public. So the name Korean Karate was used on school signs, advertisements, and in this case a book, to describe the various Kwans or styles that mostly amalgamated into Tae Kwon Do.

One could go as far to say that "everyone" regardless of style, had that book. With great step by step illustrations and very comprehensive directions and information, Grand Master Cho introduced the Korean art to so many readers, and through his active participation, along with Peter Urban and Don Nagle, as one of the 3 big leaders of the East Coast KaraTe scene. 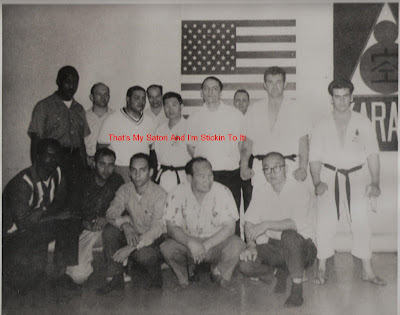 In this picture, Sihak Henry Cho is flanked by Frank Ruiz and Peter Urban. Far right is Cho's champion student, the late Julio Lassalle.Squatting in center is Mas Oyama.

Grand Master Cho was easily one of, if not the most successful long time tournament promoters in the country, with S. Henry Cho's All American Open Karate TaeKwonDo Kung Fu Tournament, which was held at Madison Square Garden starting in the 1960s for many years. His participation with inter style competition made for him to be an ambassador of sorts, even during a time when there was decention between the various arts and their practitioners.

Although it changed locations a few times, Grand Master Cho also ran one of the, if not the longest lasting and most successful martial arts schools in New York City. 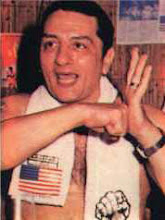 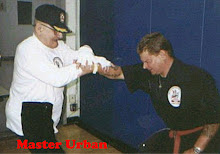 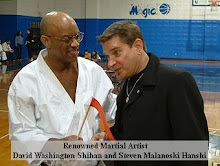 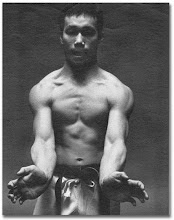 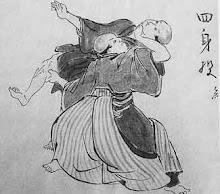